Ok so I dunno if any of you guys have played Fire Emblem: Awakening, but while I love the game, I’m somewhat conflicted about the costumes for many characters…even the men! Here are some examples of great costumes from the game: 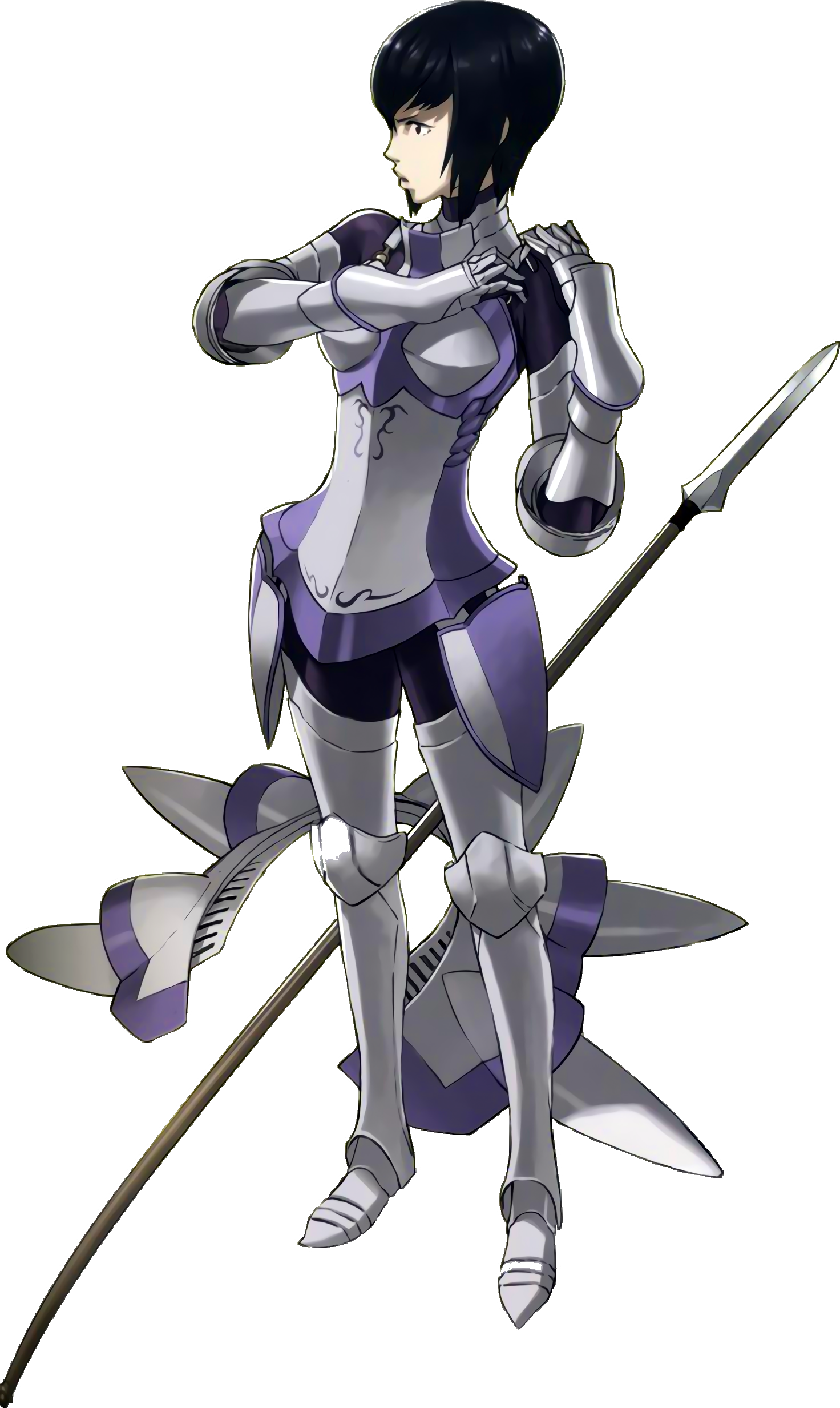 Kjelle looking like the tanky badass she is (her added shoulder plates, seen at her feet, make her look even more of a menace! But her mum doesn’t have pants…)

The ever loquacious Miriel and her badass witch hat The default female avatar/Robin and her badass long coat! Same design for male avatar/Robin, but when you reclass them from tactician to grandmaster, somehow she gains a miniskirt and he keeps his pants: 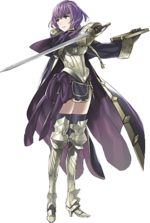 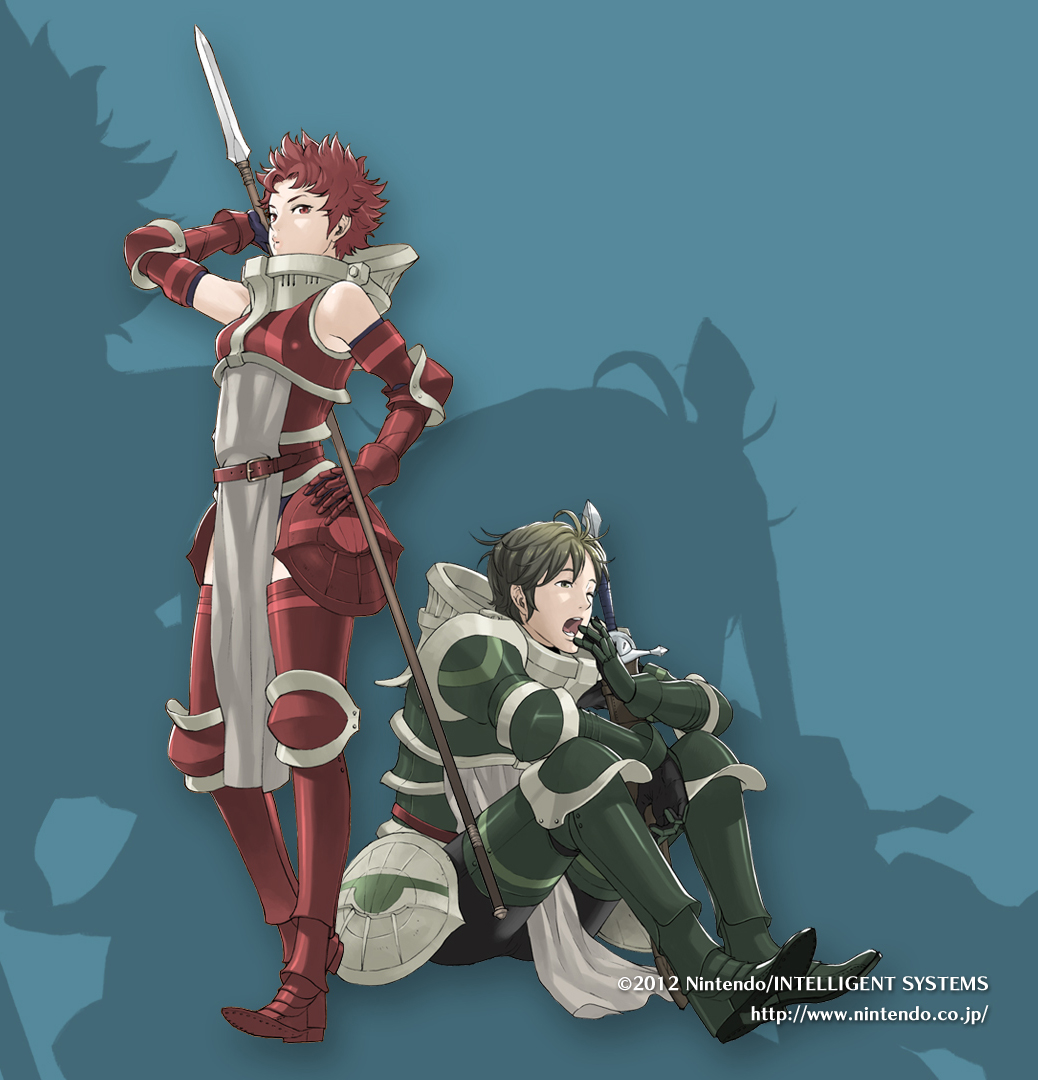 Sully doesn’t seem to have any pants on, but Stahl, the man who has the same armour design as hers, does…

Severa’s mother Cordelia (along with the other pegasus knights, Sumia and her daughter Cynthia), somehow have their garters exposed and have rather…obvious boobplates,

Vaike (pictured here…a guy for once!) and Basilio have everything else covered except their goddamn chests, might as well write “Stab Here!”

Noire has a ridiculous boob windom literally sitting in the middle of an otherwise cool outfit,

And now…for the more cringeworthy ones:

Tiki is thousands of years old and is the daughter of a legendary dragon, yet I fail to understand where her high heels, garters, dress slit AND big cleavage window (not pictured) came from when her image in the original games made a bit more sense,

Cherche here tamed a wyvern by herself at the age of NINE and yet her costume shows these literal gaping holes in vulnerable areas instead of a protective layer a battle hardened warrior like herself would know to wear, 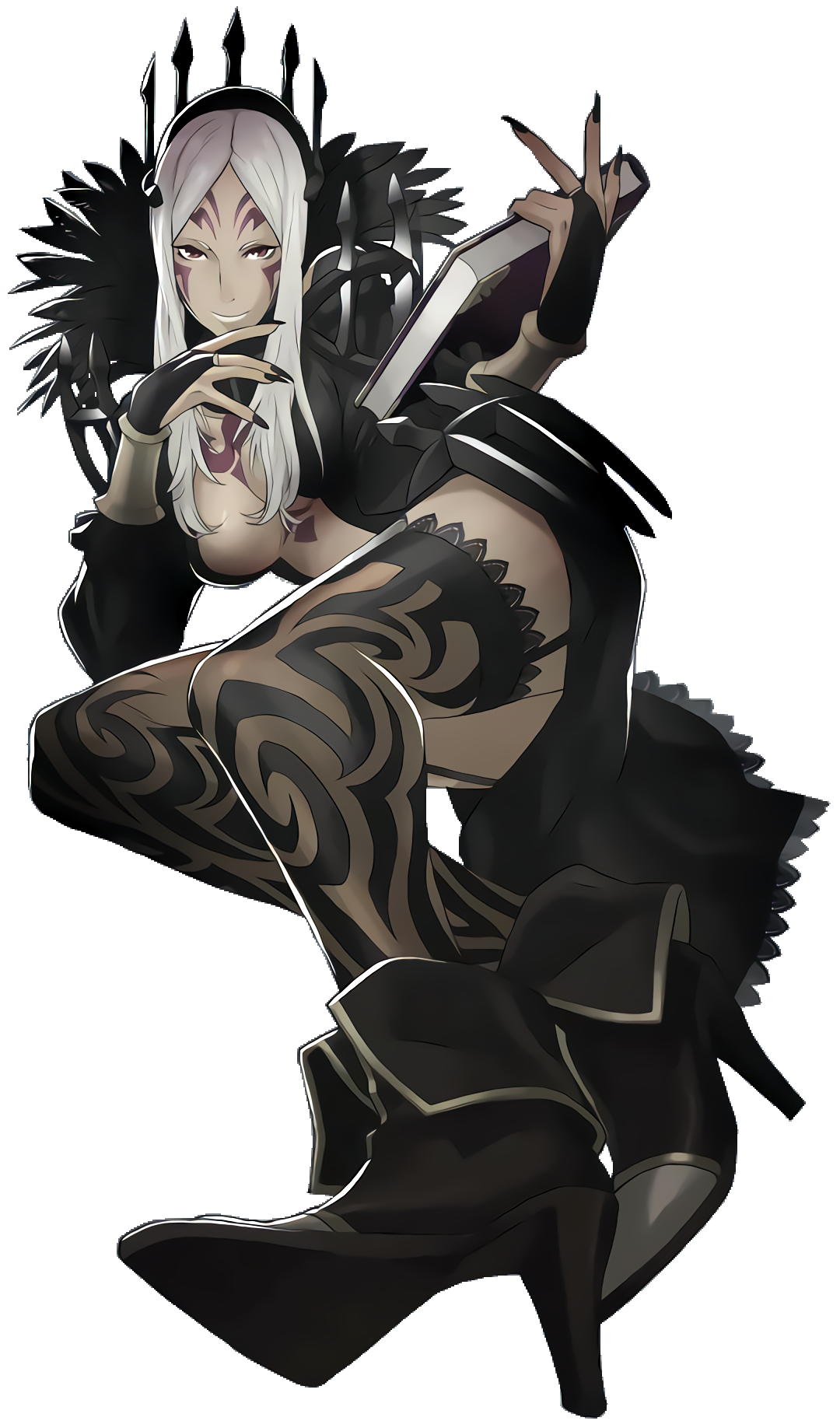 Aversa is a sorceress who is second in command of a crazy evil cult, and has mastered the power of affixing skin- tight cloth over her breasts,

Tharja figured she’ll be juuuust fine with some body stocking under that bikini of hers,

and the biggest offender? 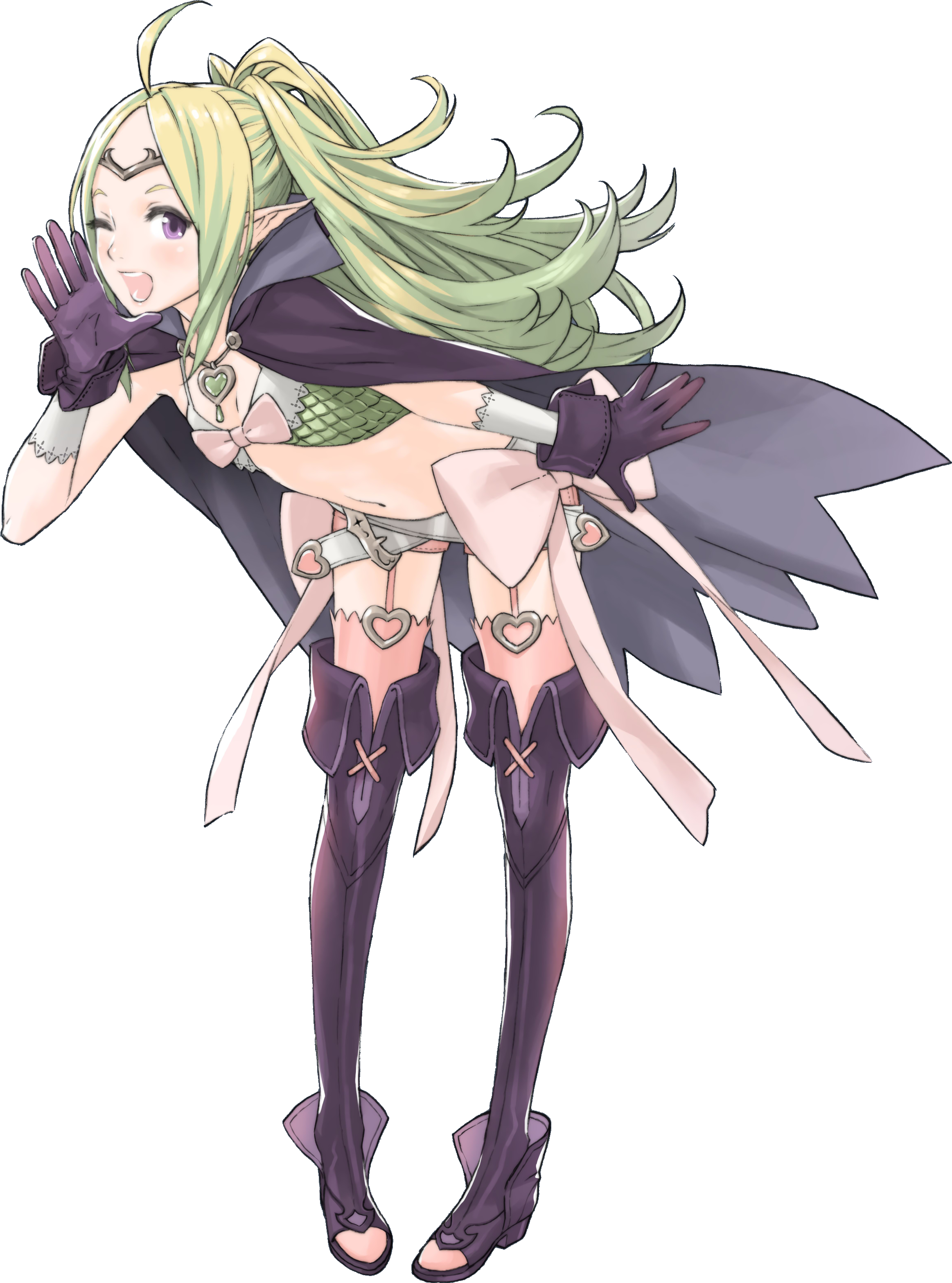 Now the “dragon who wears a bikini despite looking and acting like a 12 year old — but it’s ok because she’s actually 1000 years old!”

Sorry if this is too long and too ranty, but I really wanted to share this, considering how much I like this game and how weird some of the costumes are compared to the previous generation of Fire Emblem games.

So, after looking at this baffling array of costumes – I did some looking around and I found this image that really showcases the bizarre variety in the game’s costume designs.  (From this review that comments on the how character relationships are pivotal part of the game.)

Personally I have a theory about how long running game series like this end up taking mysterious shifts into the sexploitation zone.  Two things happen:

Looking at Fire Emblem: Awakening’s designs… I can’t help but wonder if this is the result of concept artists seeing how much they can get away with. (“Okay… the art director signed off on a boobplate… let’s see if he’ll sign off on a boob window…”)

Which interestingly enough has created this situation where you could mix and match elements of these armors to create either pretty good or outright terrible outfits… maybe there was a stated budget on good armor/costume ideas.