If New Exiles taught us anything, it’s that you shouldn’t design a character’s costume where it looks like you forgot to give them a bra and just scribbled on two gold discs at the last second and that you shouldn’t wait until your second last issue to break out imagery like this:

Some ‘beauties’ from Game of War: Fire Age.

Male armour thrown in for comparison >_>

Game of War – because why have design quality when you can just have the most expensive ad campaigns and create a game where the main source of revenue is letting the richest 1-3% bully the other players.

The gallery of the Spooky Lady category from our Overwatch Halloween Contest comes in two halves. Huge thank you to all the participants!

Artist credits are on the caption of each image. We’re glad to display all of them as the evidence that Blizzard could do so much better for Halloween – even the simplest ideas prove that there’s more to novelty female costumes than “sexy witch”, whitewashed undead or shameless exotification. 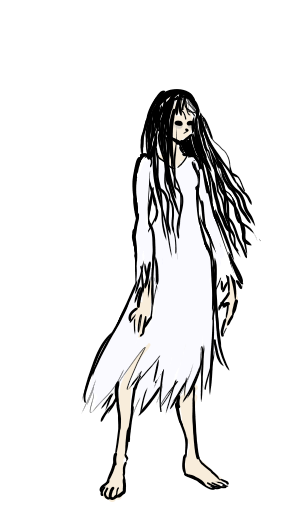 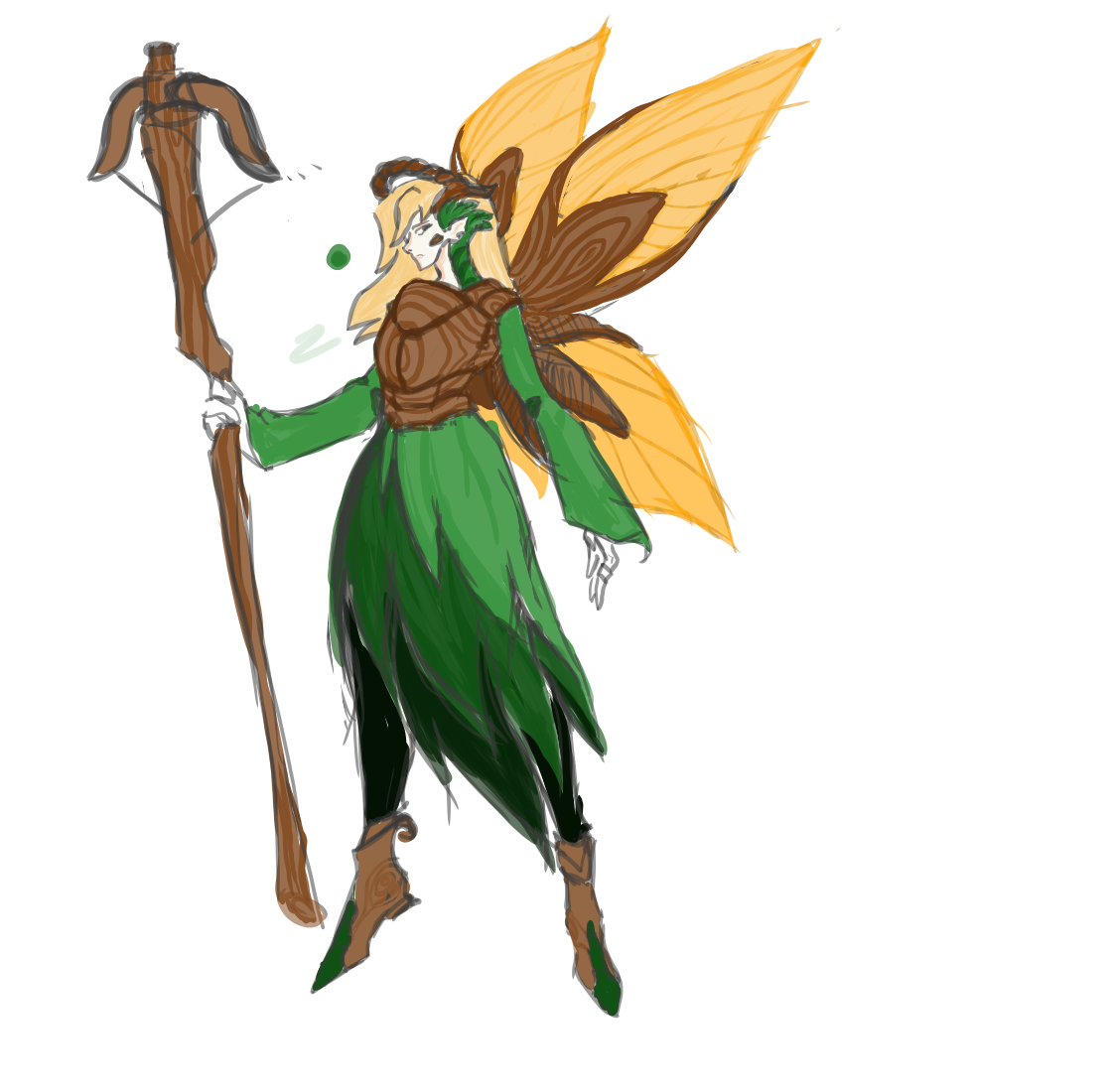 The gallery of the Spooky Lady category from our Overwatch Halloween Contest will come in two halves. Huge thank you to all the participants!

Artist credits are on the caption of each image. We appreciate and encourage all the creativity and ideas that went into those non-sexualized Halloween skin designs.

PS: We’re withholding Female Armor Bingo posts this week to properly display and promote all the contest artwork. Bingo Sunday will come back next weekend!

It’s kind of worrying that there’s literally a “publisher” on steam who seems to be signing on indie developers trying to get their first break in games with but only if the can put ridiculously sexualized armor on the art.

Yes, we’ve featured Storm of Spears and The Chosen before, but at least their cover art seemed to have something to do with their content – this one doesn’t even seem to have women as gladiators… just male warriors and women servant/people who agree to marry you.

Still got to have bikini armor though, otherwise how will people know it’s about gladiator stuff?  Well, the good news it seems this strategy is working about as well as you’d expect… even though though they keep returning to it.

(it’s a co-op board game, which comes closest to “RPS” in your tag list. Mayebe time to add a “board game” tag?)

The canonical blonde Black Widow is Yelena Belova and a completely different person to Natasha Romanov (played by Scarlett Johansson in the movies) and looks, almost exactly like this model:

So I’m not sure if they just outright stole or if they had the some genius idea for how to make them “totally different” that Marvel did.  Either way, she’s still a better design than the fore-mentioned “the Diver”:

Even there shameless Ripley rip-off has to have boobsocks:

And the worst part is, based off the default Investigators that come with the game’s most basic package – it looks like they started with an intention to make all the designs actually just… be good.

I guess somewhere along the way they got led astray by Creepy Marketing Guy and lost in an old myth with no basis in reality.

(Also in response to the suggestion in this submission, we’re now using the tag “tabletop games” for all board games, tabletop wargames and the like.)

The complete collection of entries we had for Sexy Gentlemen category of our Overwatch Halloween Competition.  Again, a very big thank you to everyone who entered.

Artist credits are on the caption of each image, we were especially impressed with the many ways that Junkrat could be shown to have an empowered sexier side and hope Blizzard will take this message on board.

The Spooky Ladies entries will be posted later this weekend.

It seems a popular trend in trying to defend terrible costume designs with random pictures of female wrestlers or MMA fighters.  Usually accompanied by some sort of rant about how anyone who questions the perfection of these costumes is the sexist one!

Yes, there are many sexualized costumes in women’s sports. It’s not because the costumes are flawless. Rather it is a sign that female athletes often suffer under the tyranny of Creepy Marketing Guy too.

More under the cut.

Since we’ve just covered how plate armor can be worn by basically anyone who has the training,it’s probably good for us to address a popular defense of very suspicious dimorphism.

There’s nothing natural about it, it’s simply the result of thousands of media producers all buying into the same convenient myth that has no basis in reality and every basis in trying to feel good about objectifying women.