So I was downloading this new MMO Wakfu on Steam.. and the launcher greeted me with this lovely sight. I stared wide-eyed for a moment. Protection issues aside, how does it stay on?! D:

Flagship MMO of a French company Ankama, Wakfu, as well as its older sister game, Dofus, is quite notable for wasting the very nice art direction of their promotional material on some ABSURDLY sexist stuff, like escher-y posing, double standard between male and female characters of the same class/race and, well, THIS kind of impossible, less-than-battle-ready attire.

And frankly, we could go on and on and on about it, as the point constantly makes itself, with male characters getting stylized in “cool” ways and having somehow diverse features, while female ones are stylized in “sexy” ways and get to always be more humanoid and generically cute than their “beastly” male counterparts. 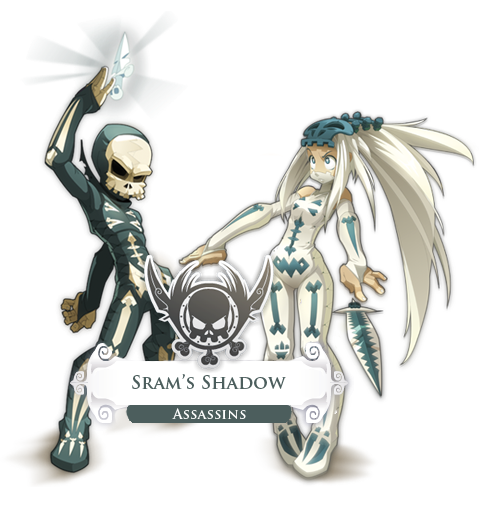 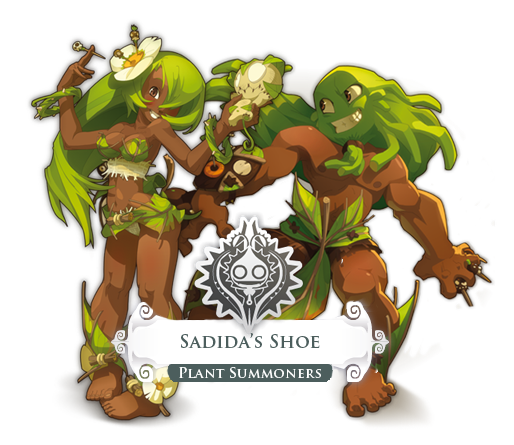 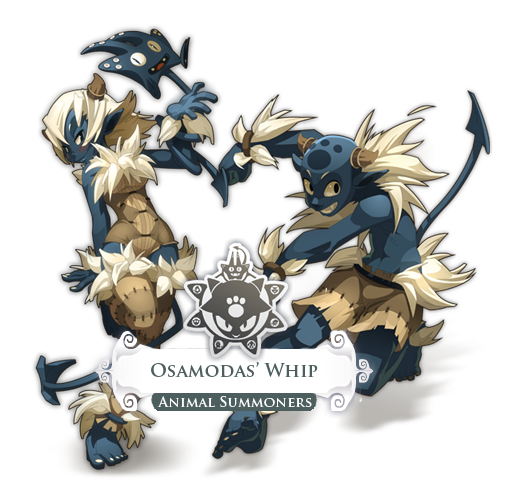 The outlier of double standards is the Enutrof’s Fingers class, who all look like elderly humans. 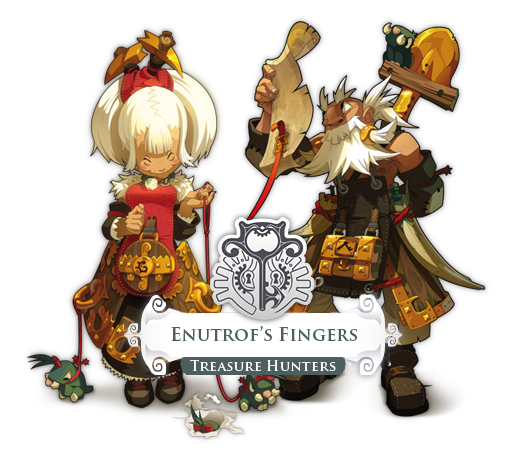 Headscratching, considering the in-game sprites are too tiny to really pay attention to all those gender-based differences. 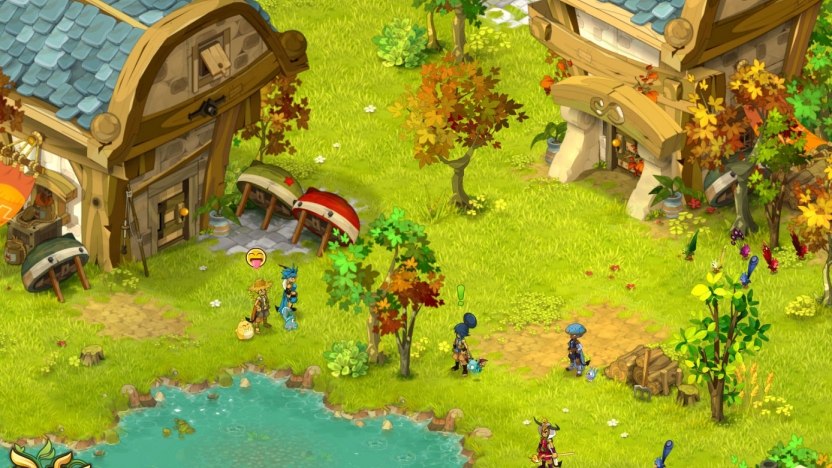 To conclude, Wakfu/Dofus, despite having quite evident effort put in them, indulge in the ages-old tradition of free-to-play MMORPGs advertising themselves with gratuitous “sexiness” that is not really part of the actual gameplay.

It needs to be noted that Wakfu was turned into an animated series that, for reasons I do not understand*, was never localized in English, despite having international cult following on the Internet. Apparently a Kickstarter was launched to fund English dub.
The characters and designs that appear in-show aren’t even half as exploitative as the in the games, though the Kickstarer page bios make them sound way less exciting and developed than the show’s writing is.

There’s also a newer series based on Dofus, but I’ll leave no comment on it, as I didn’t happen to check it yet.

*Here in Poland both seasons were successfully dubbed and finished airing some time ago.

We’ve covered before how there is is this unfortunate myth that all the really problematic games only come from Asia (by which they usually mean Japan).  But in this case we have a European company using pseudo-anime style and a psuedo-Asian name.

I’ve never watched the cartoon and while Ozzie assures me it is better than the Kickstarter suggests – I can’t help but think it has nothing to do with the original creators and everything to do with the studio that commissioned it.  The summaries of the characters range from super-boring to… downright creepy for a show with 12-17 year old protagonists: Overall the reason the outfits seem to make no sense is because the franchise makes no sense, it’s not a cohesive product selection so much as it a mishmash of everything that the creators think will grab a few extra sales here and there regardless of whether it’s appropriate.

So when the character concept is “adventuring gambler” we get: Because the best way to market your character class as unique, interesting and totally worth playing as is a terrifying side boob.  Twelve year olds can never get enough side boob marketing… particularly when it’s going to be… maybe a whole pixel of side boob once they start playing.

edit: We’ve been noted that Wakfu series is already available in English via Netflix. Everyone with access to official release, please support it!