So, remember when a Blizzard VP was acknowledging how dumb bikini armours were and promised progress in the future? Fantastic. Now a new patch for Diablo III is coming out soon and they’re going to include new sets of armours.

Diablo is known for its ridiculous outfits, but hey Blizzard is starting to get it, and so the new wizard outfit will no doubt be… 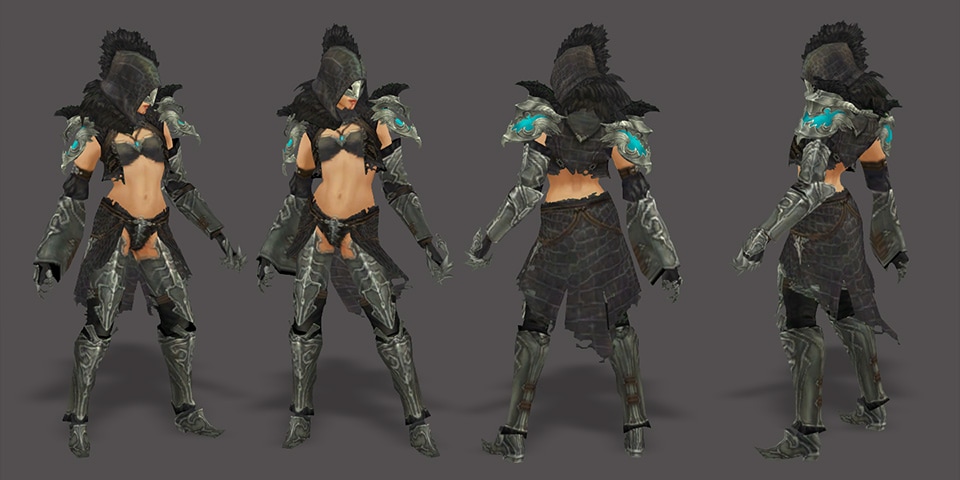 Oh Blizzard… I want to be disappointed in you but it’s so hard when you continually recognize the issues with your products and manage to make your attempts to improve into even bigger jokes.

More on World of Warcraft | More on Diablo | More on Overwatch