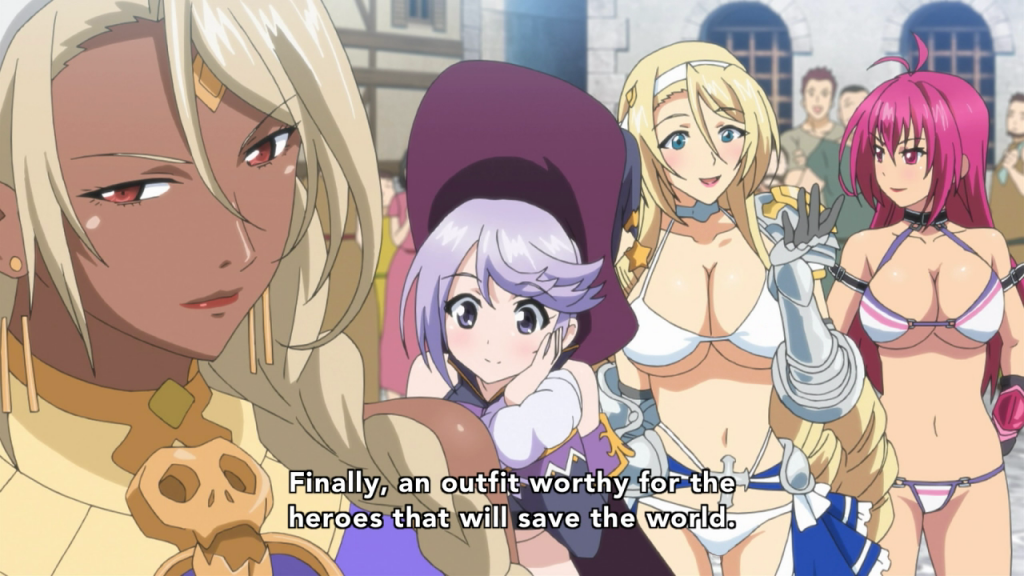 Why do I have a feeling this sentence makes just as little sense in the context as it does taken out of it?

A few people claim that Bikini Warriors is critical and makes fun of bikini armor, however based off the various screencaps like this that I’ve seen… it appears it’s more the standard issue “invent women who like bikini armor, ridicule and objectify those fictional women”.