Mandalorians are trained in many forms of combat, such as the battle bikini rubber spine style.

Okay, now we’ve all recovered from the psychic damage caused by this… not-anatomy, I’d like to make matters worse. This is the “cosplay variant” cover which I guess means its “inspired” by a cosplayer… possibly in the same creepy manner J Scott Campbell was with some of his personal artworks.

In order to find out who they did this to, I had to do a worrying amount of searching: It’s Leeana Vamp (who I have met in person and can confirm, she is very lovely) cosplay of Boba Fett, lingerie version specifically:

I was also able to confirm that they did not credit her, contact her regarding it or even respond to her tweet asking about it:

Now that may not be all of it – because early in the searches my first thought was that based on the face and hair, it was inspired this is the cosplay by Lauren Browne and was very confused why they’d altered her outfit so much and removed her tattoos.

It’s almost impossible to match a “likeness” with in individual using this “style” typical of companies like Zenescope, which take objectifying women to new levels. Neither Zenescope, nor the artist himself gives any vague credit to any cosplayer.

And he has a whole calendar of this shit that Zenescope is selling (note, this artwork was from 2016 ):ites, he doesn’t follow groups run by cosplayers – he looks at those creepy as fuck “sexy cosplay girls” sites/groups that don’t credit the models and are avoided by cosplayers because of the comments sections.

And he has a whole calendar of this shit that Zenescope is selling (note, this artwork was from 2016 and the current year is 2021):

So what I’m saying is: Fuck Zenescope

The paladin is a noble warrior. His blessed armor protects him from harm, and his holy vows help him resist the temptations of sin. Those who receive his aid in battle are assured of victory, but those who meet him afterwards consider themselves the truly lucky.

I made this suit of armor for the Magic Meat March challenge (delayed to May this year), which is about putting men into the sorts of costumes that fantasy women get drawn in. Check out other people’s stuff over @magicmeatmarch​!

In place of a standard breastplate, this one is built in the form of a corset, providing protection and support while shaping and accentuating your profile. The pauldrons connect to the codpiece with a harness arrangement of straps, tying them together into one cohesive piece, supporting the necessaries and accentuating the assets. The greaves stand on their own.

I made everything by hand–cut, burnished, tooled, shaped, dyed, painted, sealed, and riveted together. The corset-breastplate and codpiece I designed from scratch–you can see a progression of the corset design here. The pauldrons (shoulders) and greaves (shins) I built from patterns by Prince Armory, partly because of time constraints, and partly because I wanted to see how other designers dealt with those pieces. (The greaves I was really impressed by, the pauldrons restrict movement more than I’d like, which was a problem I hadn’t been able to solve previously either.)

This is the most ambitious armor project I’ve tackled so far, both in scope and design, and I’m really pleased with how it turned out! I’m looking forward to making a few more pieces to go with this set in the coming months.

Now that is how you convert some folks to THE FAITH!

Look at his empowerment, gaze upon his confidence and ask yourself – is there anything extra layers could add that isn’t surpassed by the ability and distraction bonuses?

No. No there is not.

I do not know what faith this bold man represents, but I understand it is a powerful one! 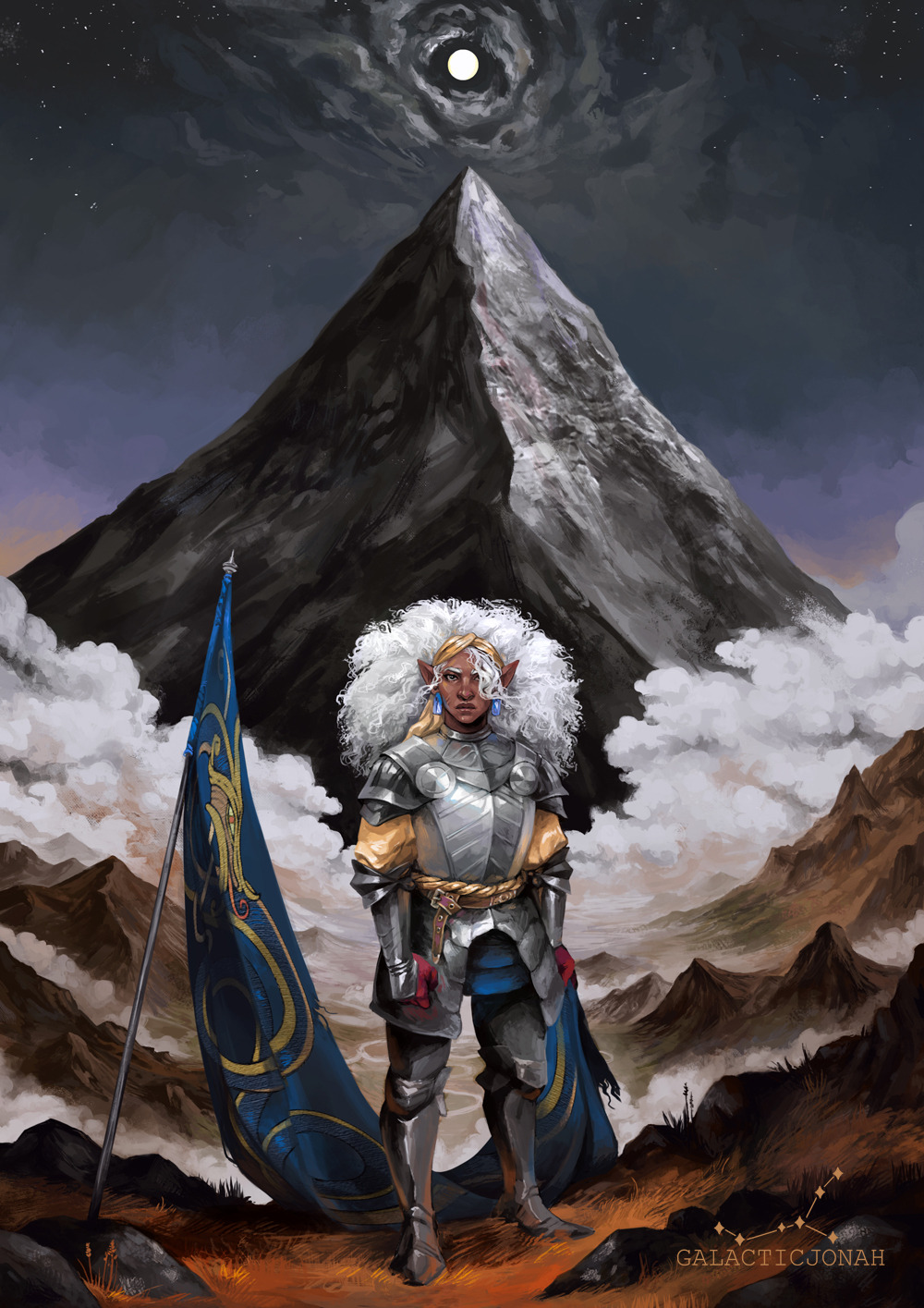 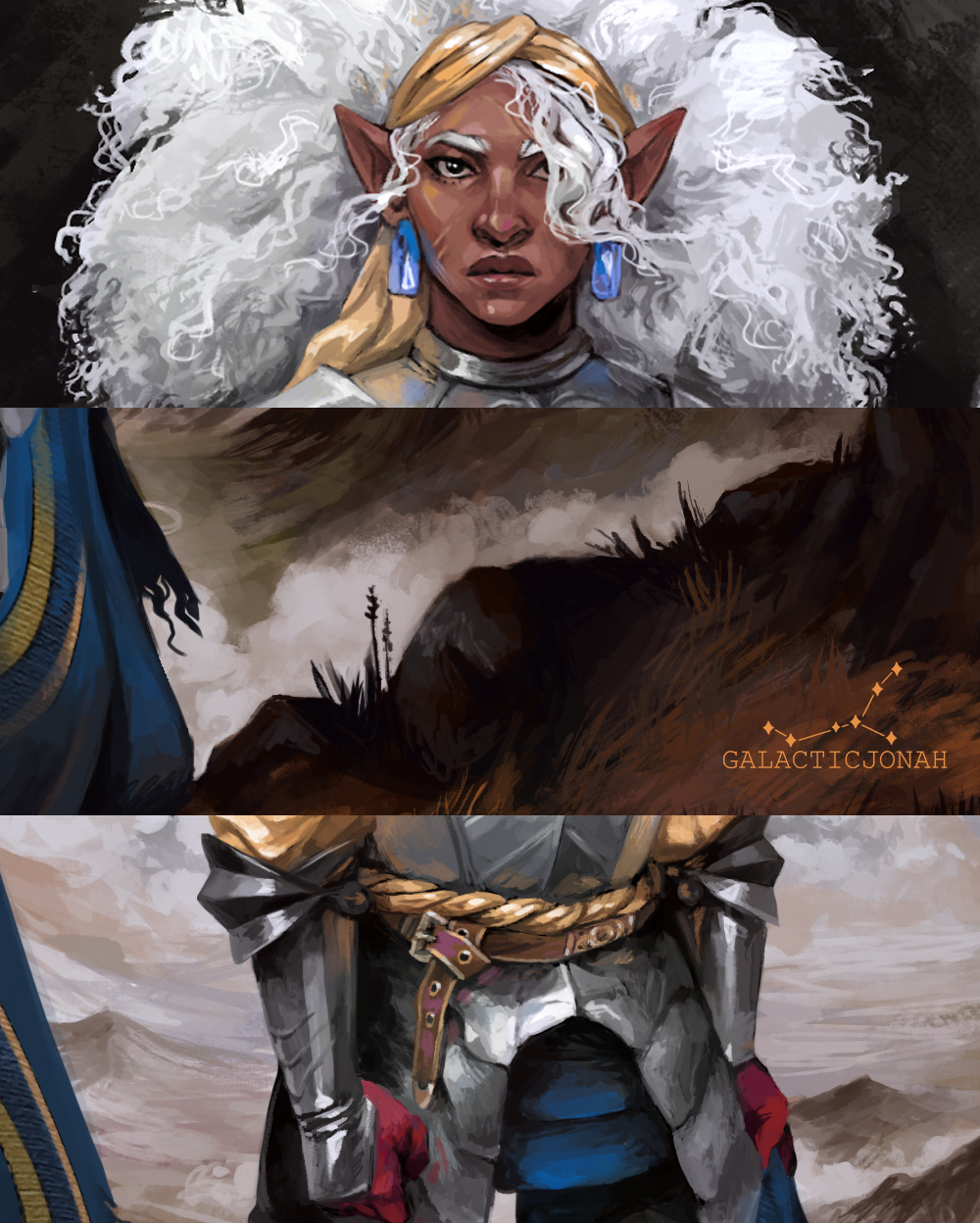