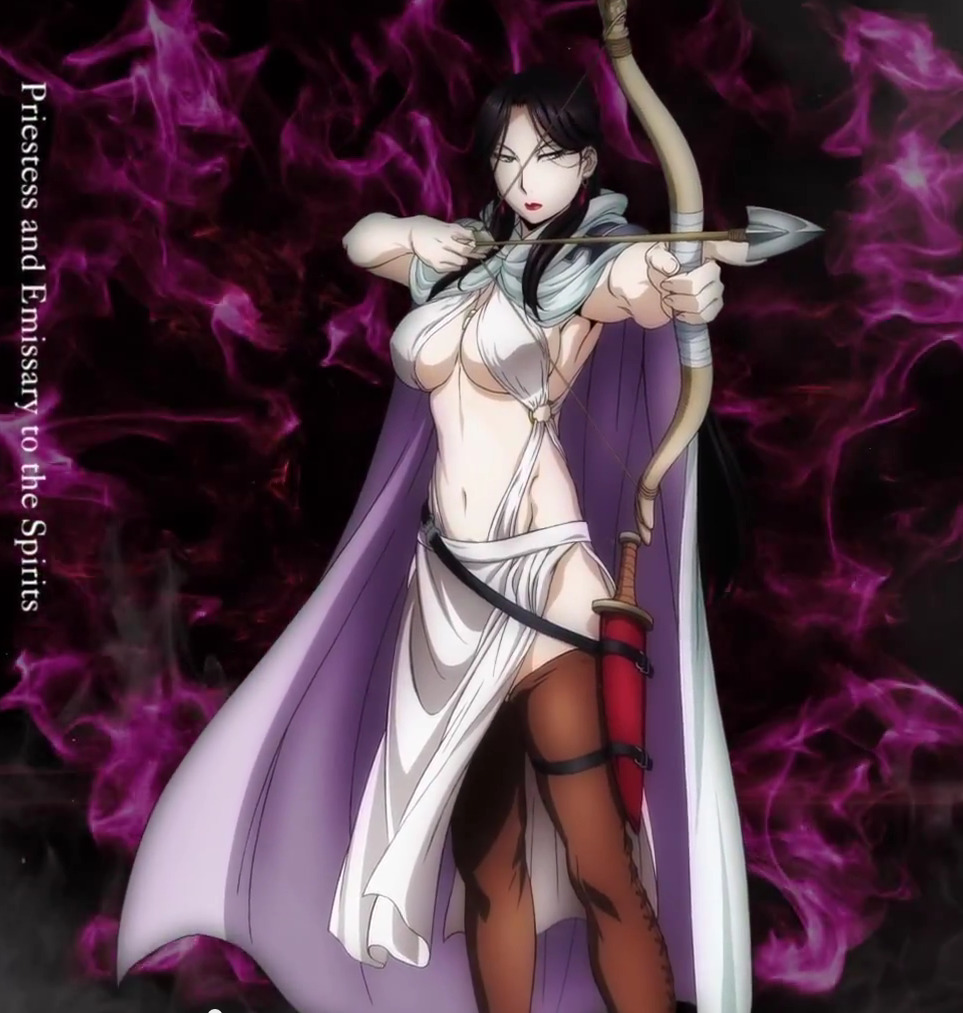 I’ve never submitted anything before, but today while looking through the character designs for the new adaptation of The Heroic Legend of Arlsan, I just HAD to. The design for the bodyguard/priestess Pharangese is worse than terrible.
Bonus: this is what she wore in the series from the nineties.

From the upcoming Heroic Legend of Arslan anime.  One of these things is not like the others

I can’t help but wonder if there was a mix up with the art contracting and artist doing the concept art thought they were going to produce something that’d be promoted… well something like this: 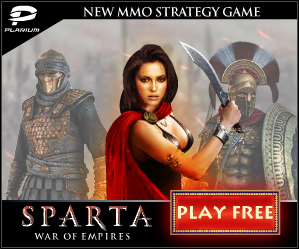 Look at the woman. Then look at the two men. And then tell me there’s no double standard on character design in the gaming industry.

Since bikiniarmorbattledamage​’s second and Female Armor Bingo’s first anniversary (March the 1st) approaches, we’re preparing a few surprises.
Till then, though, here’s a surprise for now: BABD now has official groups, run by us, on Steam and deviantArt! Feel free to join them!

Steam group, of course, comes with our own curator recommendation list. It’s still getting updated, but games collected there are the selection of ones that feature badass non-sexualized women warrior characters and/or defy the misogynist status quo in clever ways.
Basically what GamerGaters would never recommend on their list.

deviantArt group is focused on collecting any art (and/or journal entries) that criticize, make fun of or defy skimpy female armor. The gallery so far is sorted into those categories:

If you know (or do) any anti-bikini armor art on dA, submit it to the group! Some of it might eventually end up on the blog (if it didn’t before ;D).