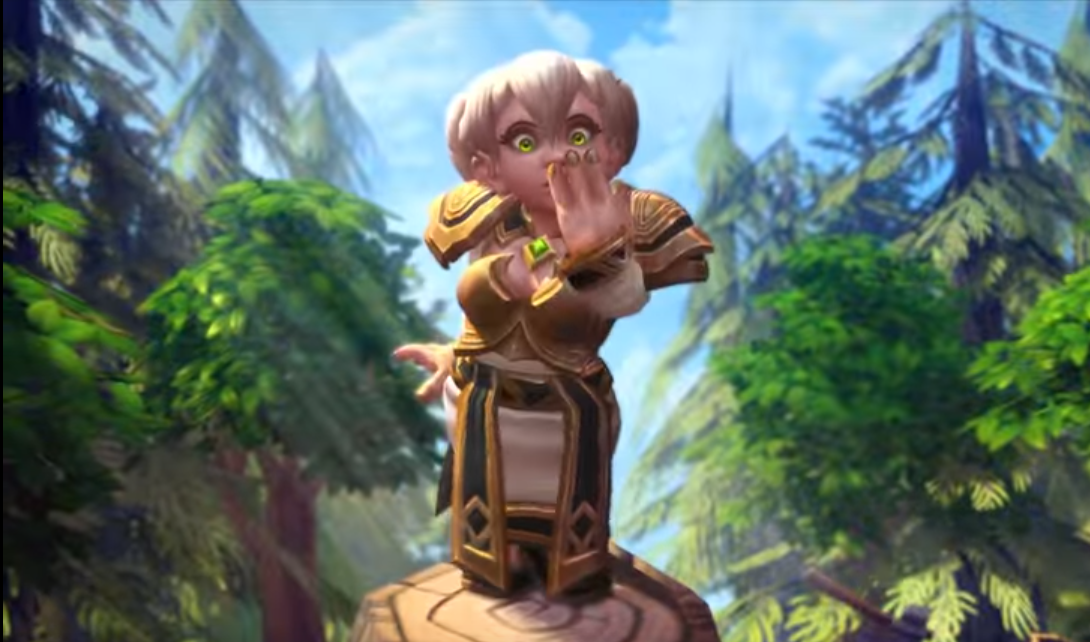 So, Blizzard has announced to more playable characters coming up for Heroes of the Storm.  Chromie and Medivh, and in an attempt to perhaps distract from how terrible the outfit is, the trailer features “super creepy future (Chromie)”, who is skin option:

Of course, the announcement also includes that there will be a new skin for Nova! One based off an Overwatch character! Can you guess which of it’s “improved” line up that Blizzard have chosen?

But remember: Blizzard is trying.

Not trying very hard, in fact possibly trying harder to avoid improving too much than they are on improving… but they’re trying.