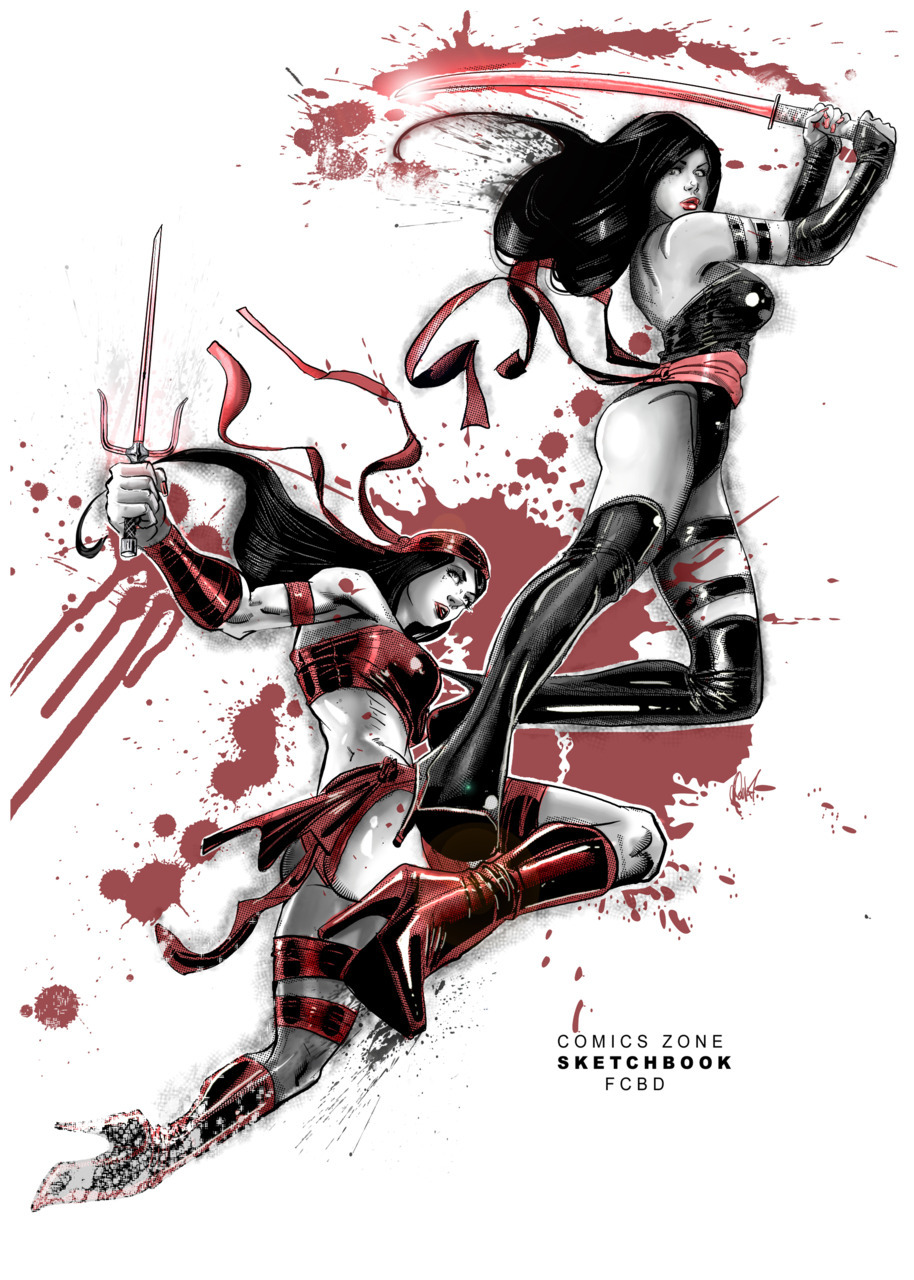 Okay, so for those not aware Free Comic Book Day is an annual promotion the industry does where they give out free comic books (hence the name) in the hopes of getting people interested in comics.  Generally a large part of it is to try to show the parts of comics that people might not expect to find in comics, and thus gain the custom of people who didn’t realize their were comics for them.

Apparently someone this year feels there may be people out there who don’t think comics are full of not-quite-Japanese ninja women in skimpy costumes with stiletto heels and decided to lead with that.