A highlander Paladin commission! Highlander ladies are so cool u////u

What what’s this from who is this @bikiniarmorbattledamage help me it’s so good that I think I might be dreaming ;-; thank you tumblr

I really love how this combines fashion and function by strategically putting the decorative layers over the top of armor where opportunity allows.

Lucy Lawless, as per request–well the armour at least–, hosting the Joan of Arc Episode of “Warrior Women”

In case anyone forgot, Xena was pretty great, but Lucy Lawless is even better 😉 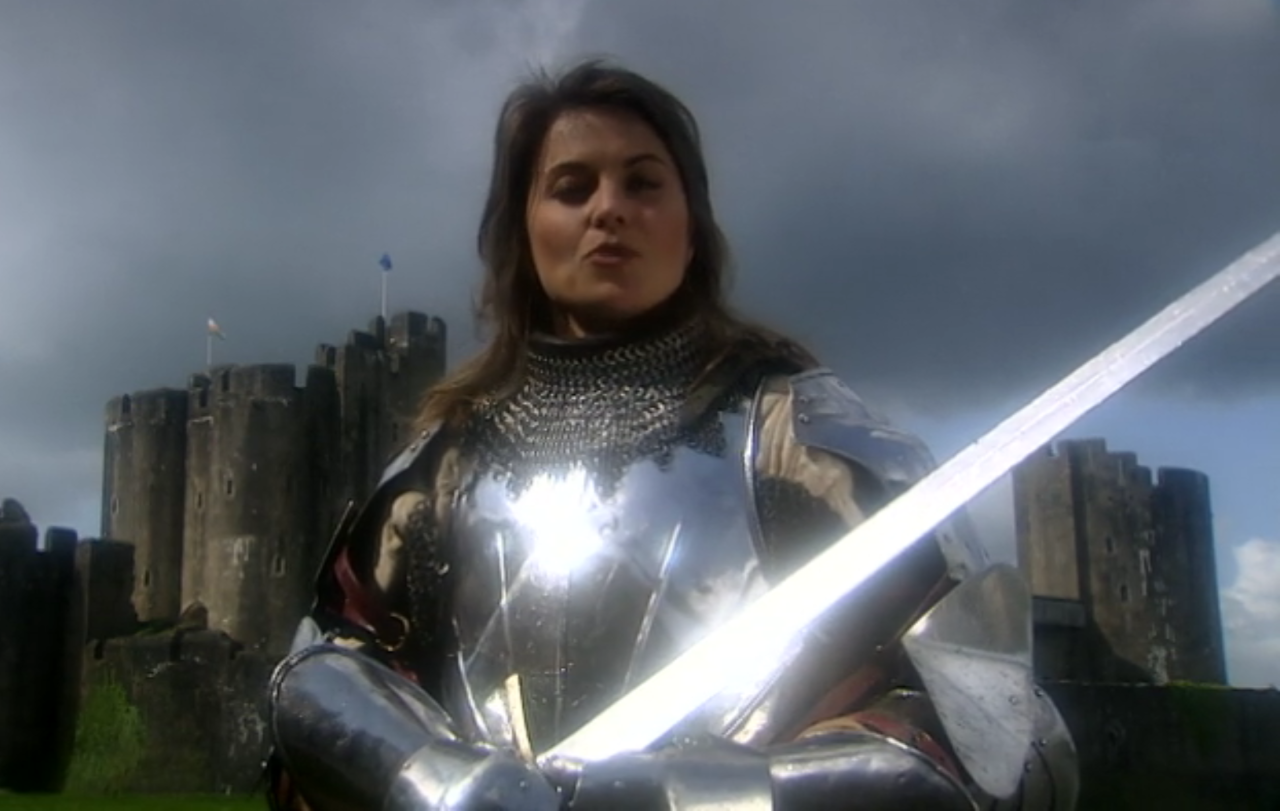 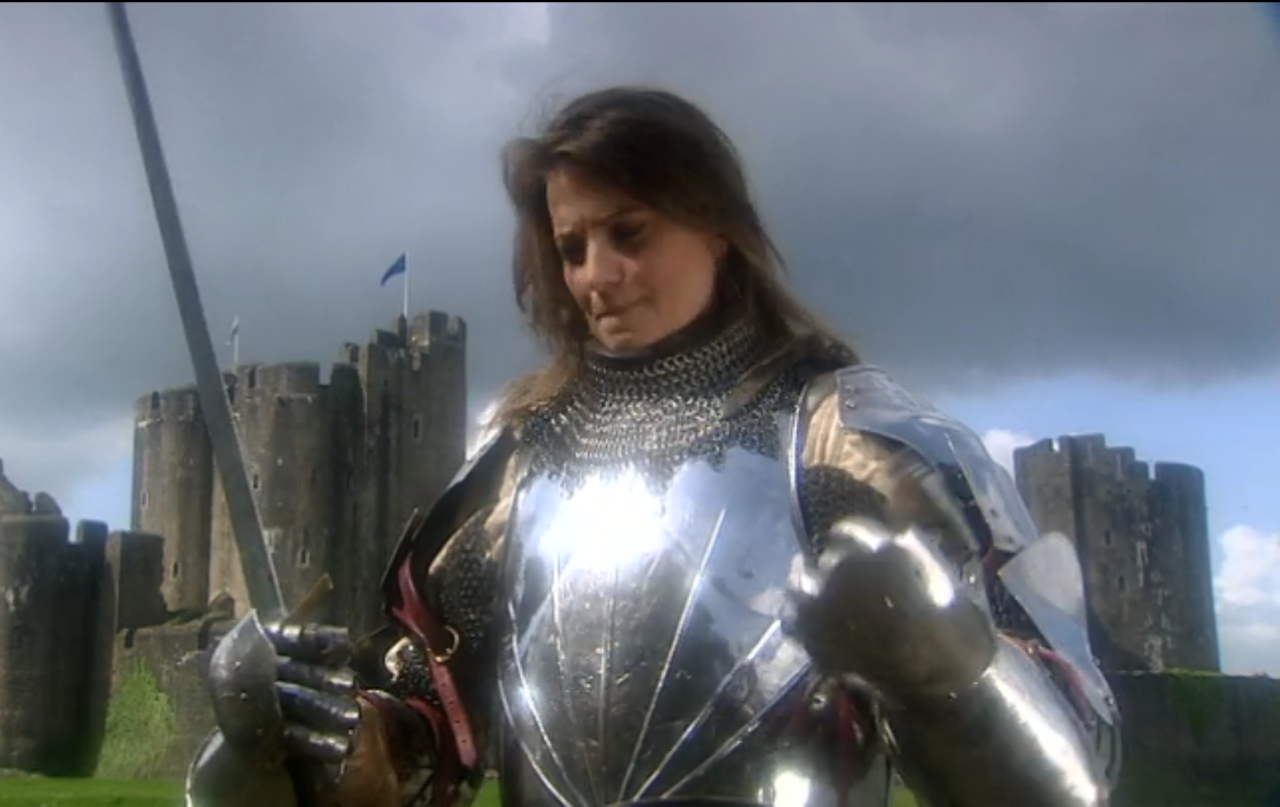 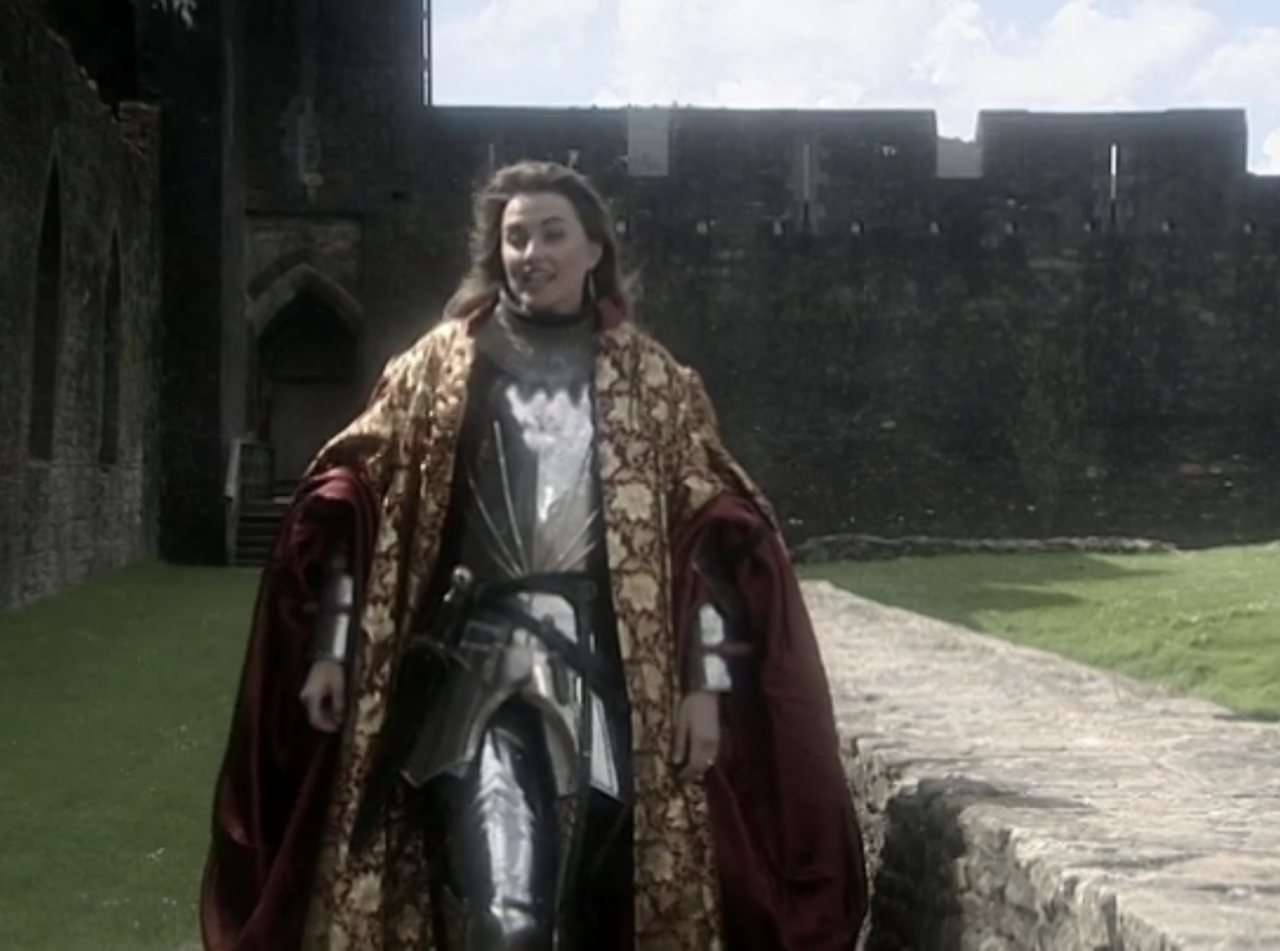 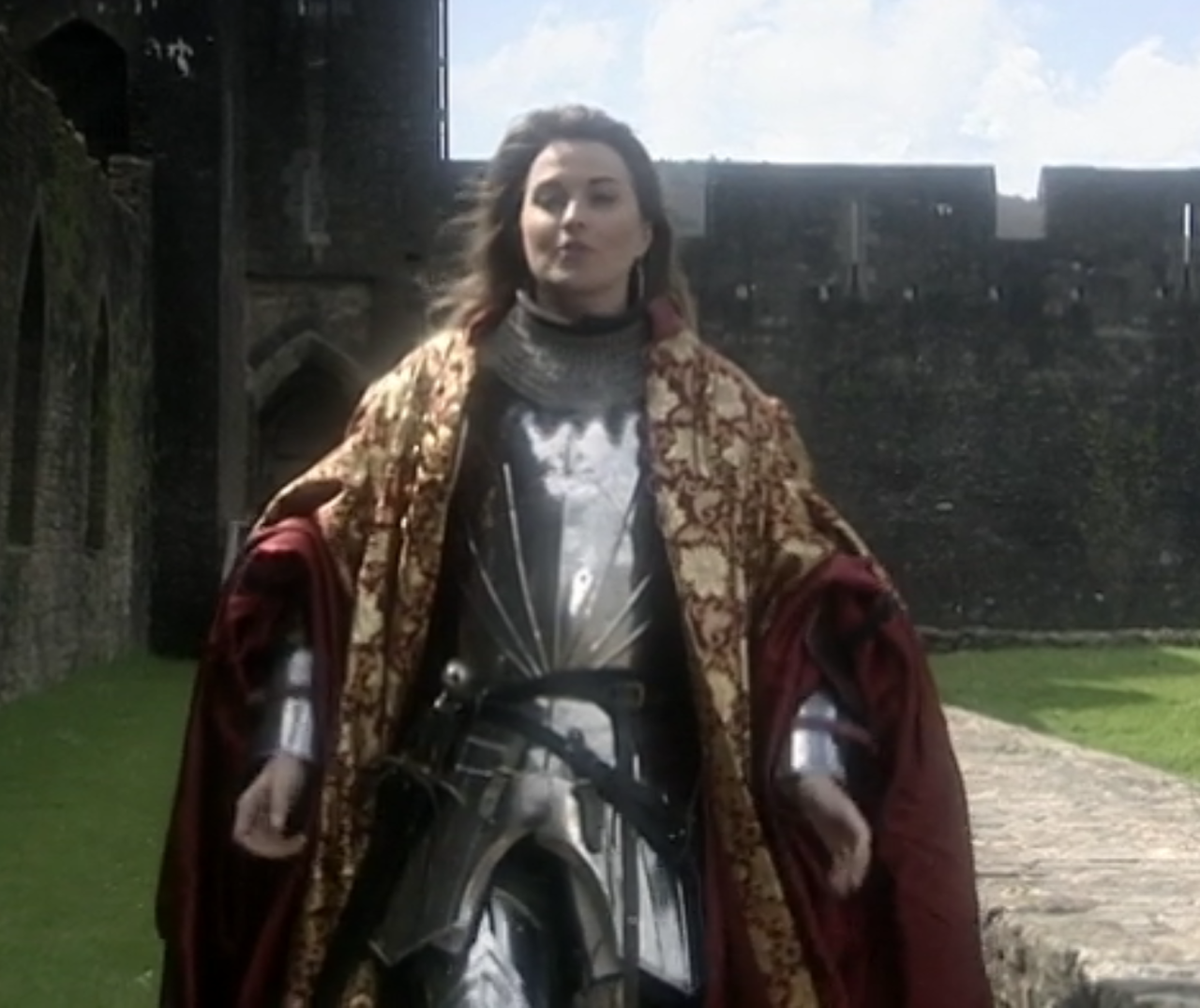 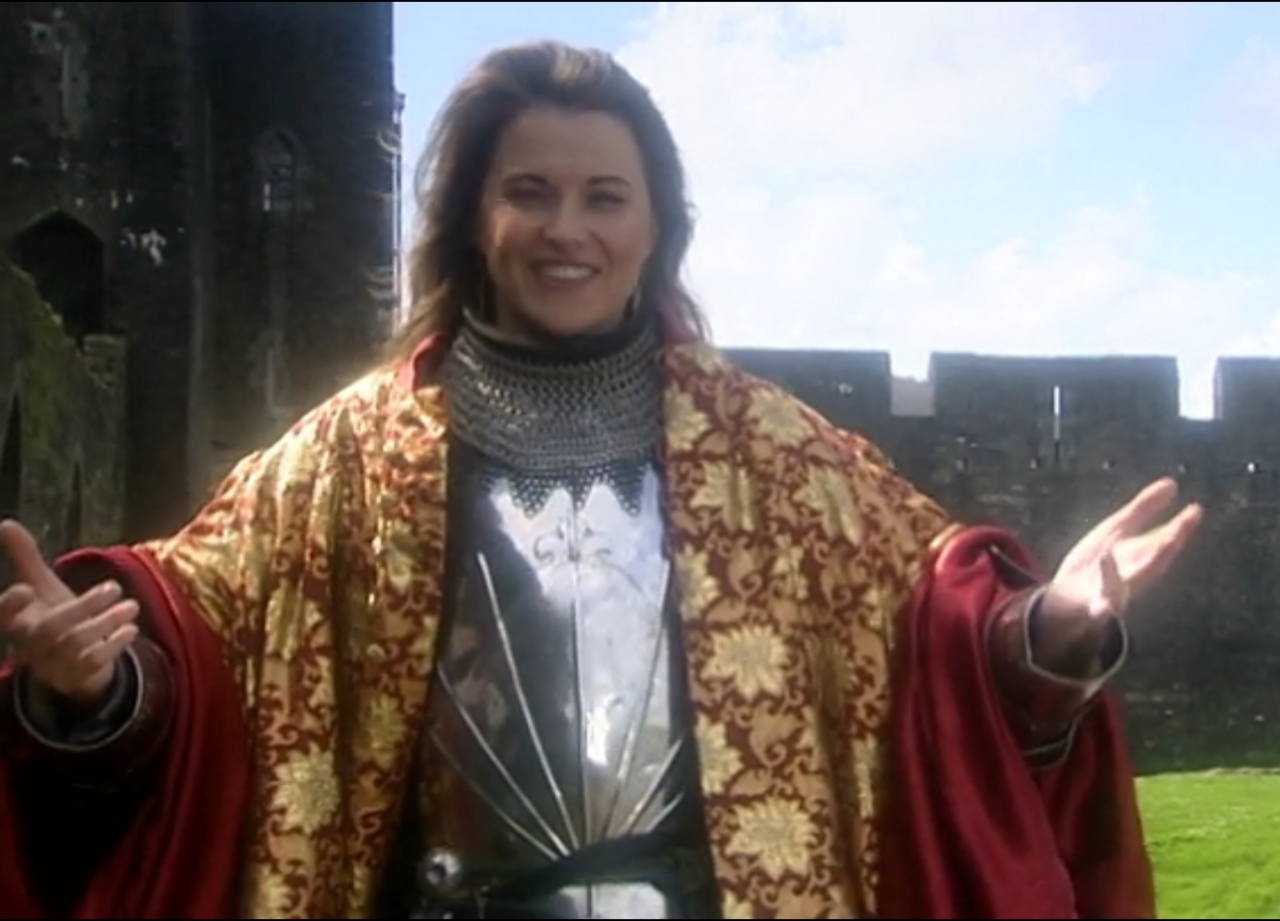 Lucy Lawless, as per request–well the armour at least–, hosting the Joan of Arc Episode of “Warrior Women”

In case anyone forgot, Xena was pretty great, but Lucy Lawless is even better 😉

Time to UPGRADE your HERO! Get the best weapon and ATTACK!

This is the laziest ad campaign ever

Makes me wonder who was first to come up with this INGENIOUS warrior woman design: Game of War or Nords: Heroes of the North.

It’s been pointed out to us, that it seems now EVERYONE* can be Artemis! Though the outfits for some Artemis are somewhat different:

Of course, given that some characters were already named and had specific roles within the game already… some changes had to be made.

So it seems that in the world of Game of War, everyone has had to surrender their identity to be known as Artemis.  Is this why they fight?  Possibly, but more likely it’s that they didn’t want to think of more incredibly creative names or risk having to pay their creative/design team a cent more than they absolutely need to in order to make minimum viable product

* Everyone white, able bodied and looking like some sort of generic fantasy figure the market is already wildly over saturated with.