So… this latest version of Jeanne D’Arc (aka Joan of Arc) is apparently a dragon (hence the tail) but seems to also have incredibly ridiculous armor.  Why does she look like a generic waifu? Um… honestly I have no idea, and I think I’m happiest not knowing – this is what the “main” dragons look like:

And for those of you rushing to tell us, yes Luca is wonderful but he does not redeem Dragalia Lost.

I’ve been trying to play the game since it came out, but the ridiculous outfits the ladies have are very distracting, and not in a “battle tactic” way; in a really off-putting way. And that’s without even talking about the game’s depiction of the protagonist’s sister.

Quote taken from a Kotaku article

There are so many ways to depict warrior women as majestic and powerful, even if you limit yourself to European stylings of particular eras.

More the shame that so many people seem determined to recycle the same ridiculous outfit ideas over and over.

Though I gotta point out, the first image seems to portray Joan in a scalemail boobplate, which makes me think the artist didn’t take a real armor as a reference. My hope is they would portray the scales as skin-tight on male pecs as well.

Armor/character designs based on the heroin Jeanne d’arc.

What a nice example of what taking real historical armors as a reference can result in! 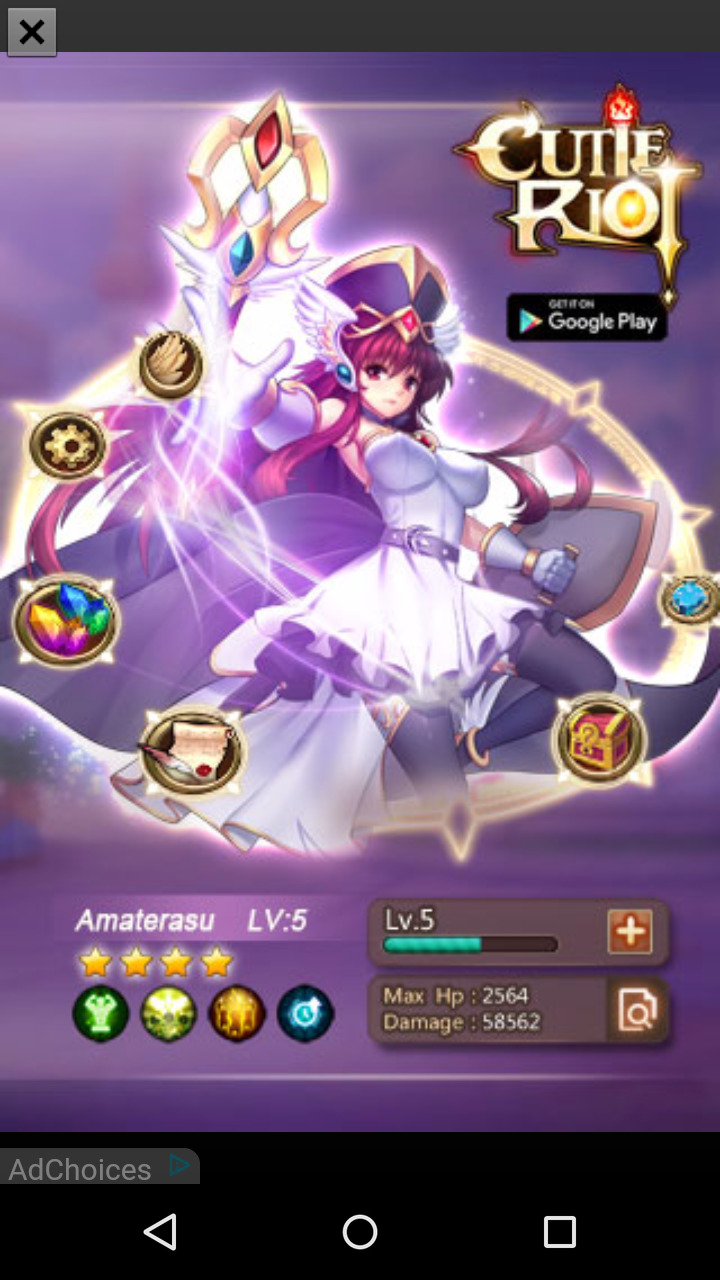 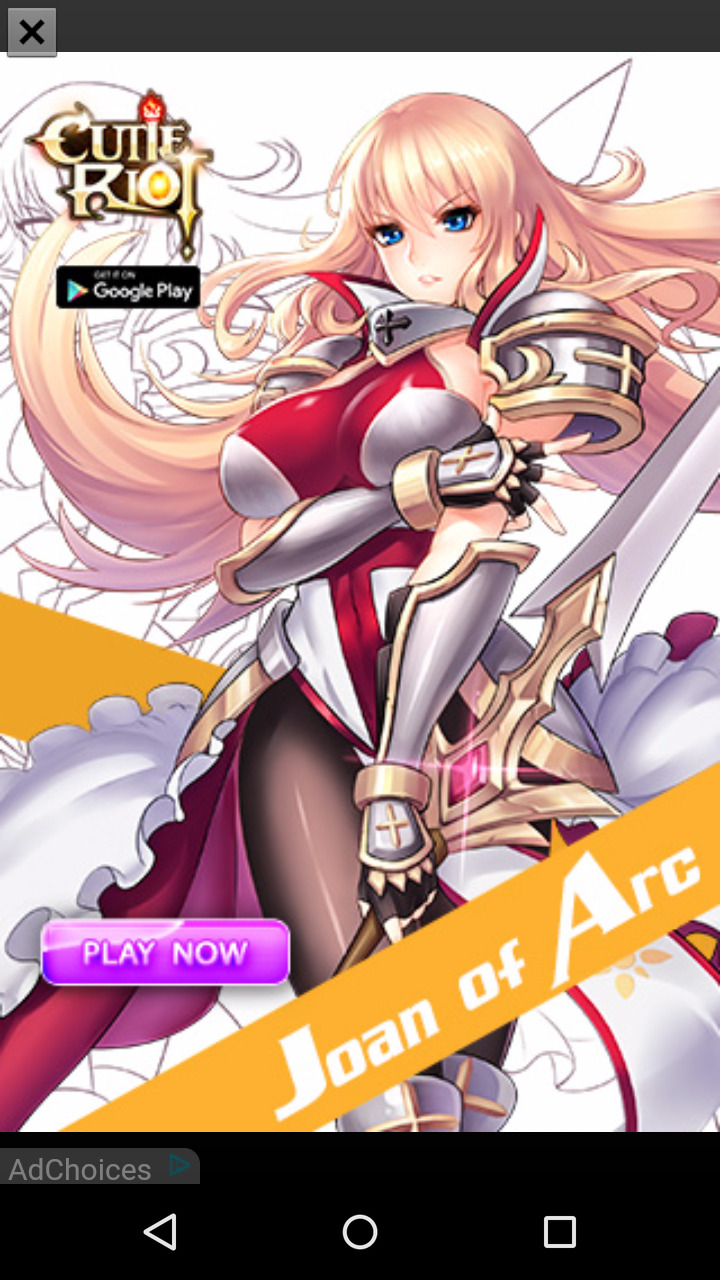 i get these ads while i’m playing a tamagachi-type game about cthulhu.

Joan of Arc looks like she’s not going to be very effective if she has to fight one handed to have one arm supporting her breasts at all times :

Nothing is ever more baffling than the combination of plates of armor and a leotard so flimsy you can see her navel through it… particularly since this game gives the standard mixed message of being unable to decide if it’s about fighting or fapping.

Oh well, at least Casual Warrior will be a nice non-sexualized game right…

This is why we can’t have nice things.